Chhath Parva which is also known as chhath puja is an ancient Hindu festival, mainly celebrated by locals of the Mithila region of India and Nepal. They worship the sun in the name of god. People mainly speak Maithili, Bhojpuri, and Magahi languages in that region. Chhath Parva is showing gratitude to Lord Surya (sun) for strengthening life on earth and for providing continuous lights, energy, and blessing to humans. This festival often falls on the month of Kartik or Mangsir. This festival is celebrated for 4 days from Kartik Shukala Chaturthi to Kartik Shukala Saptami. Therefore, it is the festival of the color of happiness, longevity, and prosperity of beloved family and friends.

Chhath Parva is a wonderful festival and way of lifestyle of people of that region. The Chhath Parva keeps the people connected to their ancestors, culture, values, and their origin. It is the time to forget the chaos of life and to embrace the positive hopes which also mark the importance of the human race. There is the belief that Chhath Parva kills the dangerous virus and cures diseases like leprosy. Taking baths in water and showing the body to the sun improves the functionality of the human body which also removes the toxins from your body. The four days of Chhath Parva bring serenity and calm to the mind which helps to erase the negative energy in your body.

Story and Myths behind Chhath Parva

Chhath Parva is found in the early period from the beginning of the Mahabharata. Draupadi, the wife of five Pandavas, has the power to cure any disease. She got the power because of her worship of the lord Sun (Surya Devata). According to Hindu mythology, the sun has unlimited sources of power to cure many diseases. So, the sacred and heavenly energy of Surya (lord sun) made the Draupadi a powerful woman who endure diseases. So, In the remembrance of Draupadi and the lord sun, Chhath Parva is celebrated.

Chhath Pooja is observed by the son of Lord Surya, Karna who was a well-known warrior with his nature of welfare. As the people believed that the Karna became powerful by observing Surya puja. The Hindus started to worship Lord Surya in the name of Chhath Pooja for the prosperity of wealth, health, and happiness.

How do we celebrate Chhath Parva?

The first day of Chhath Parva is Naha Kha. In simple terms, Naha Kha means bath and eat. People wake up early in the morning and take a dip in the holy river and bring some water to prepare some offerings. The worshipper eats only one meal on this day.

On the second day, the worshipper observes the fast for the whole day and ends it in the evening after sunset. After the worship of the sun and the moon, they prepare kheer, rice, bananas, puri, etc. for their family.

The third day is the main day of Chhath. On this day, they do the Sandhya Arghya (evening offering). They prepared prasad at their home. In the evening, the whole family goes along with the devotee to a river or lake to make the offering (Arghya) to the setting sun. The important part of the Chhath puja is, that devotees offer prayers to the setting sun. Later on, people gather and perform traditional programs with cultural dance and folk music which clearly depicts the virtue, social culture, and history of the Mithila people.

The fourth or last day on Saptami of Chhath Parva is Paran. Devotees along with their friends and family go to the river before sunrise. The devotees again take the dip in water and observe the sunrise in the morning which is called Bihaniya Arghya (morning offering). They sing and praise Chhathi Maiya. After morning offerings, devotees distribute prasad to everyone and take blessings from elders. After that, the devotee breaks their long fast by taking ginger and water. The delicious food will be offered to the devotee to eat which is called Paran. The festival ends with the breaking of the fast by the devotee of Chhath Parva.

Other Festivals Celebrated by Hindus 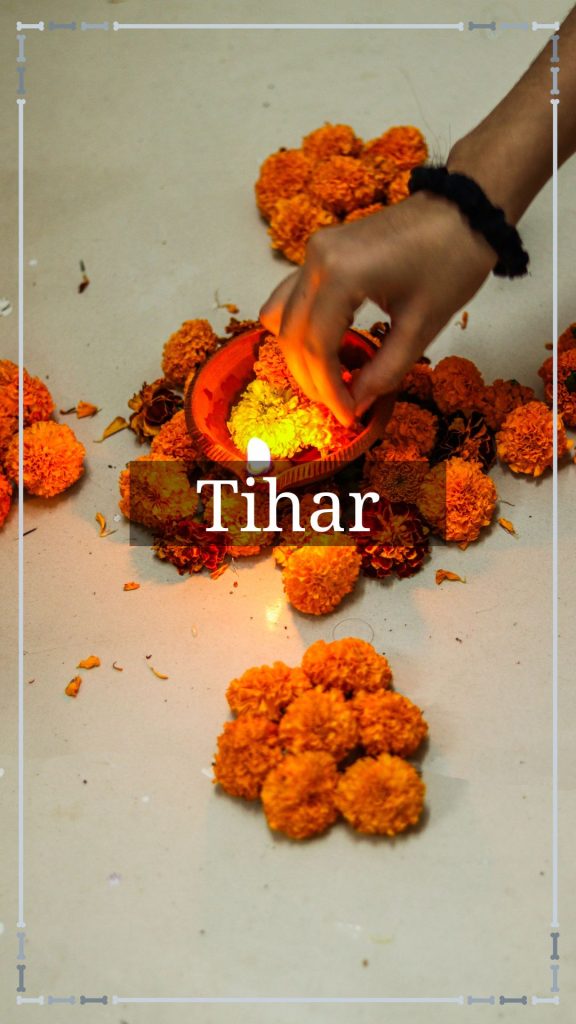 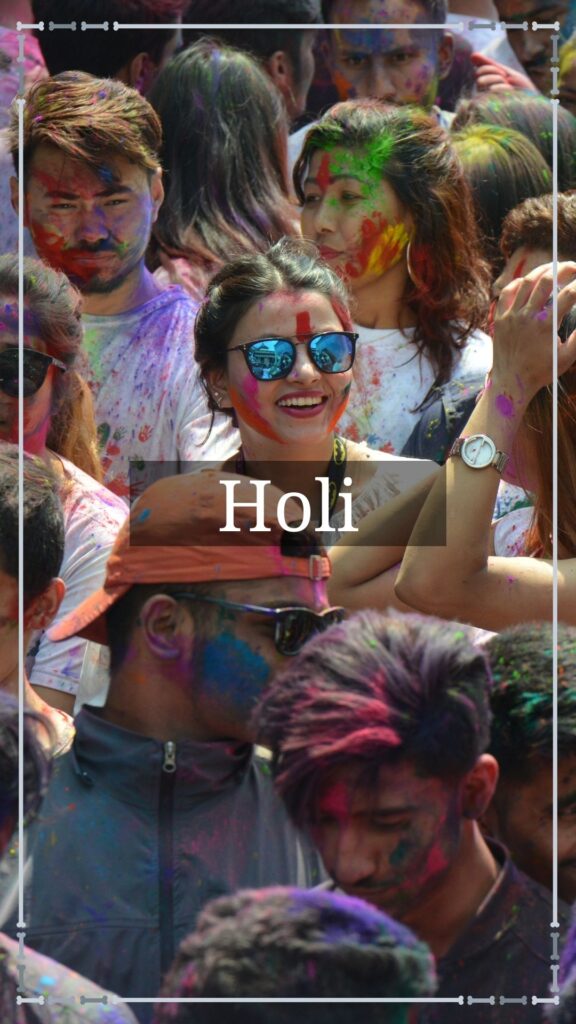